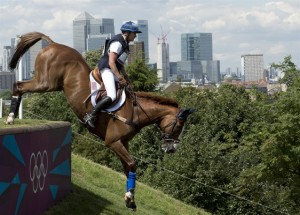 The eventing portion at the Olympics concluded today with show jumping.  Germany clinched the gold medal with Great Britain taking the silver, and New Zealand the bronze.  The United States finished seventh.  The German team were fierce competitors and would have been very hard to beat as they won their second consecutive gold medal.  Great Britain had some strong rides by the likes of Mary King and Zara Phillips, but they weren’t enough to take the gold.  Boyd Martin of the U.S. withdrew his horse Otis Barbortiere after he was held for a second time by veterinary inspectors.  Phillip Dutton and Karen O’Connor were the only riders from the U.S. able to advance to the 25-rider individual jumping final.  The show jumping portion of the eventing competition tested the endurance of these horses as several showed fatigue and brought down some rails.  Eventing was a very exciting sport to watch in the Olympics and was a true test for both horse and rider.  Now on to the individual rounds in jumping and dressage!

2 comments for “Germany Clinches the Gold in London” 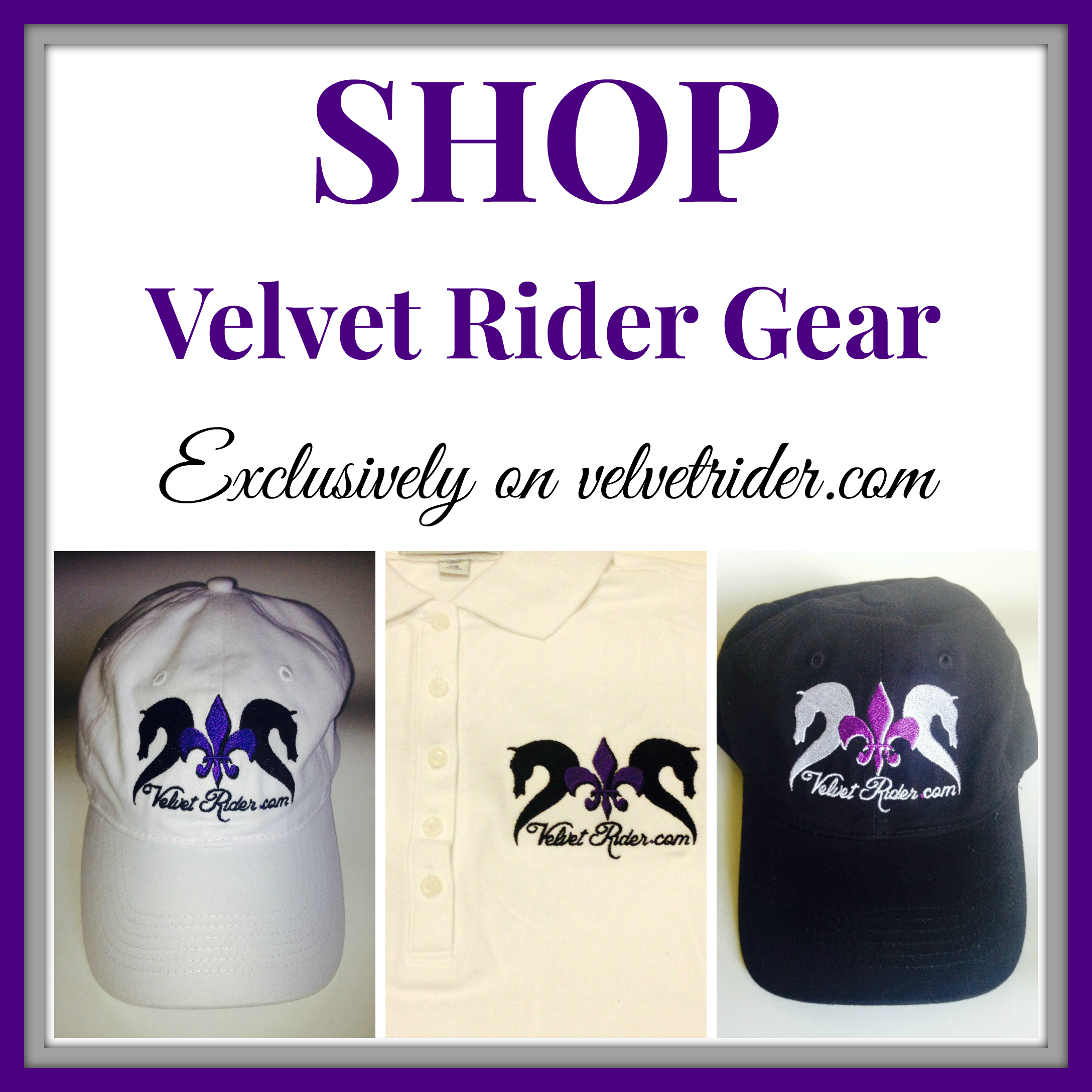 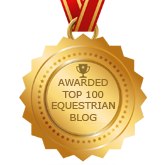 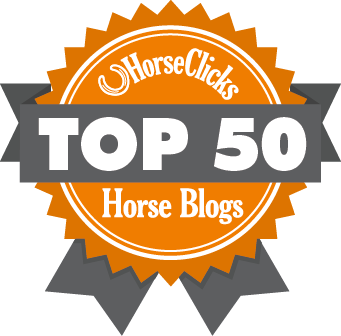 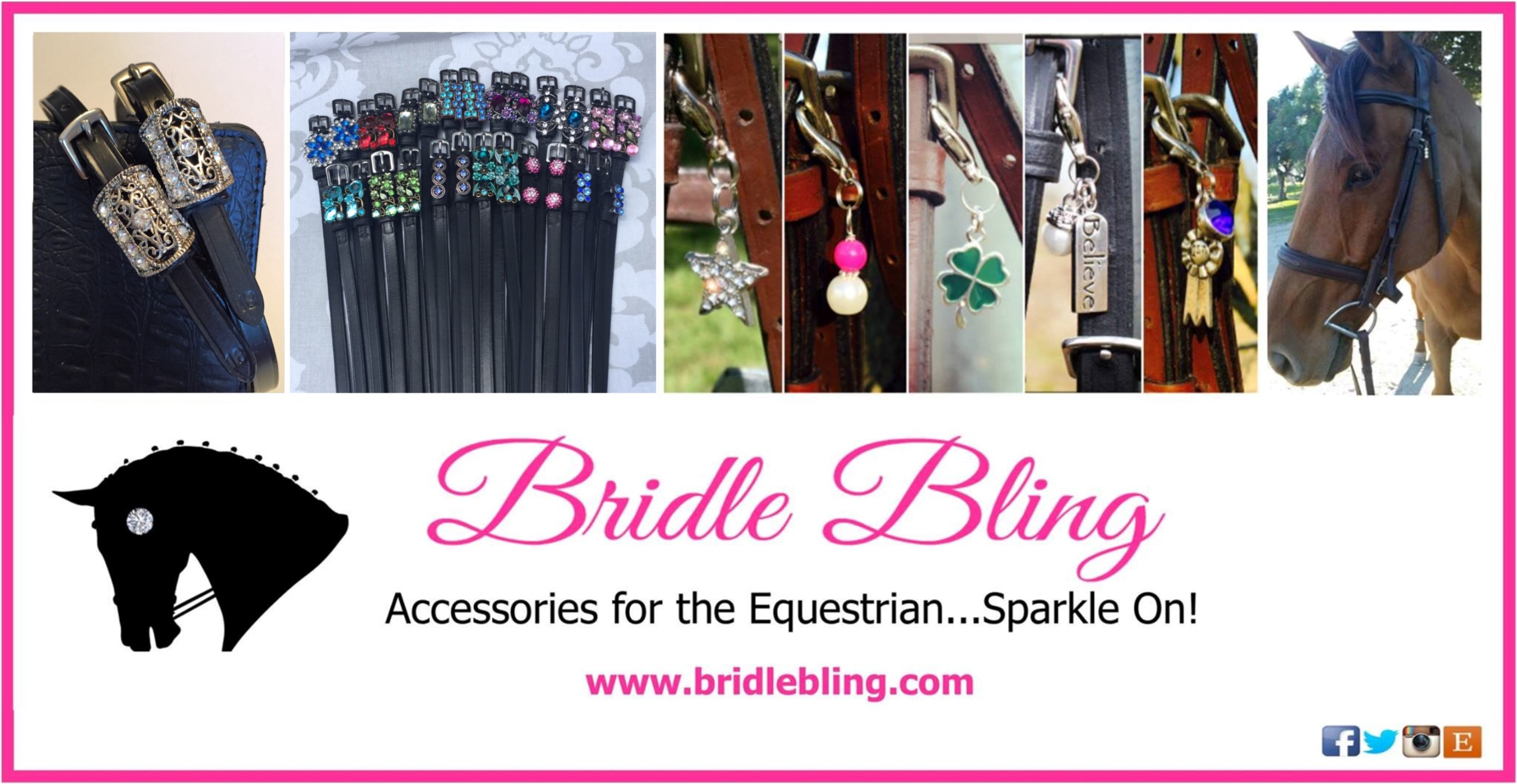 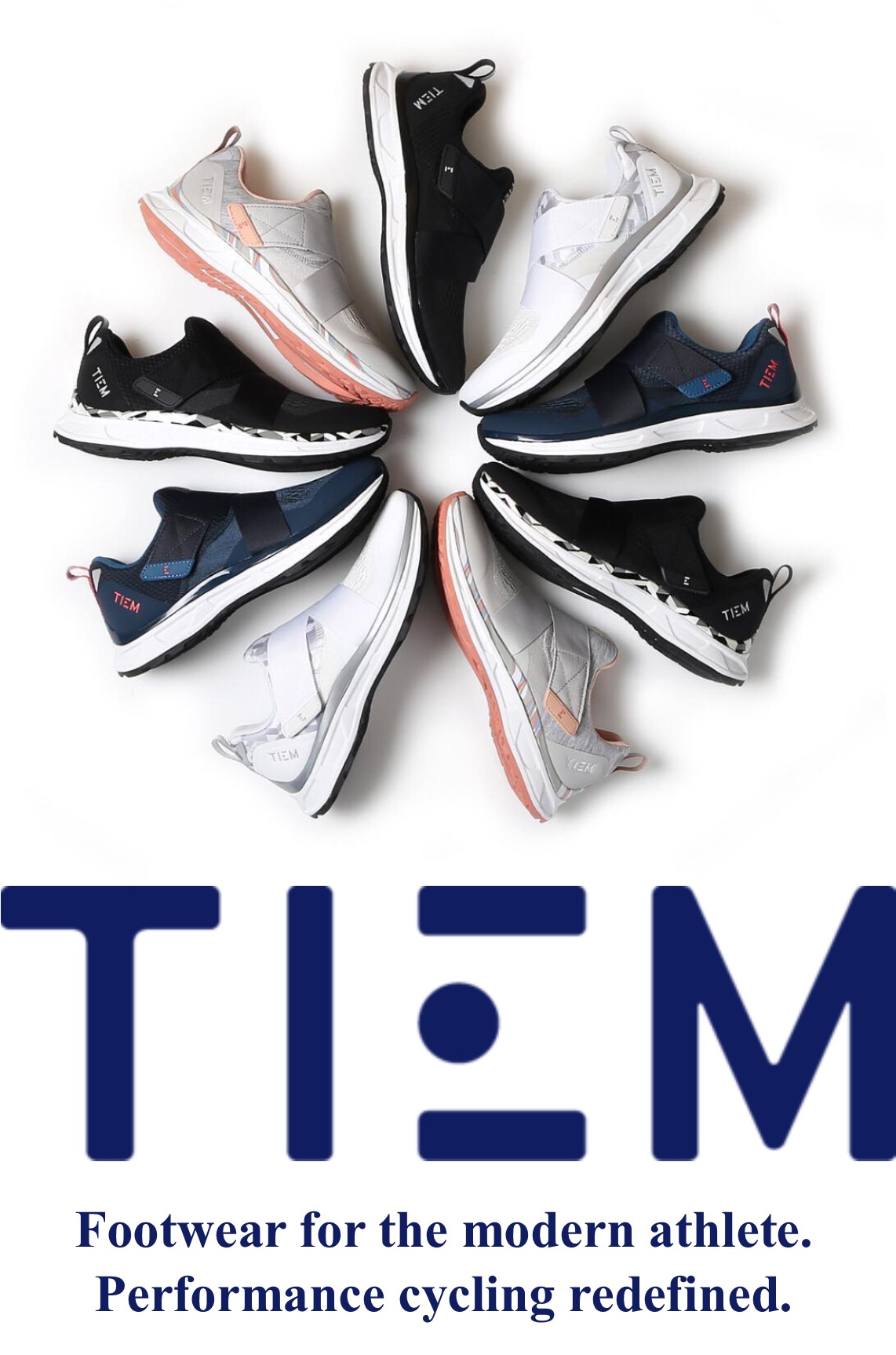 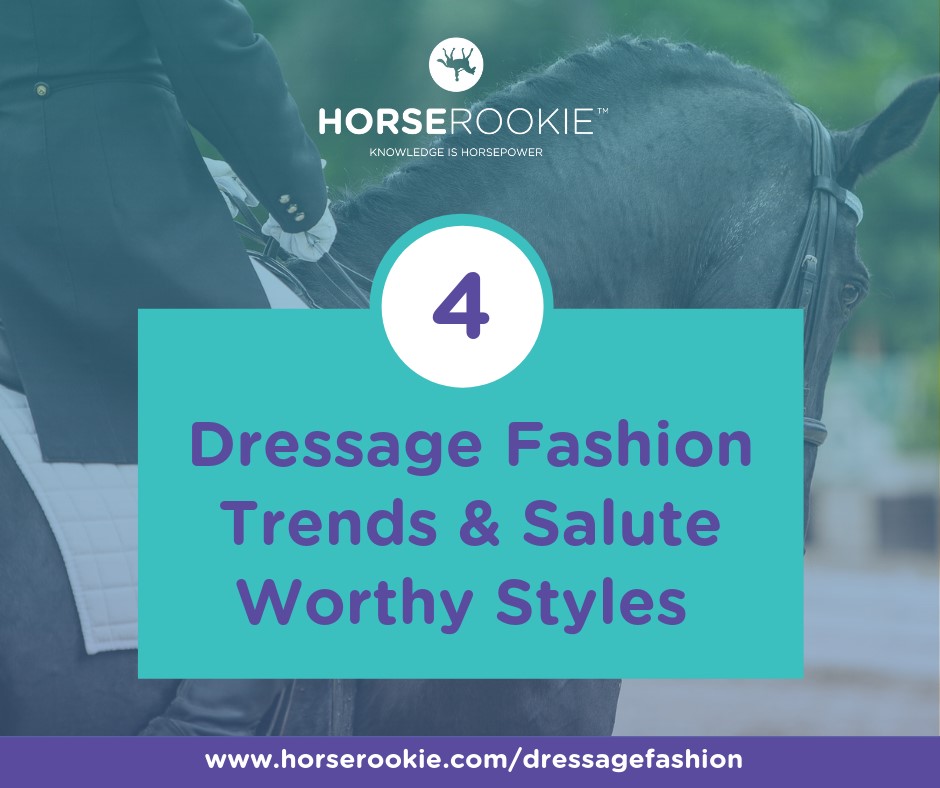